As Australia's new government commits to a more ambitious target for 2030, the real work in transitioning to renewable sources of energy begins now. Under the new leadership, Australia arms to slash carbon emissions by 43 per cent from 2005 levels by 2030, a figure that was set at 26 to 28 per cent by the previous administration. 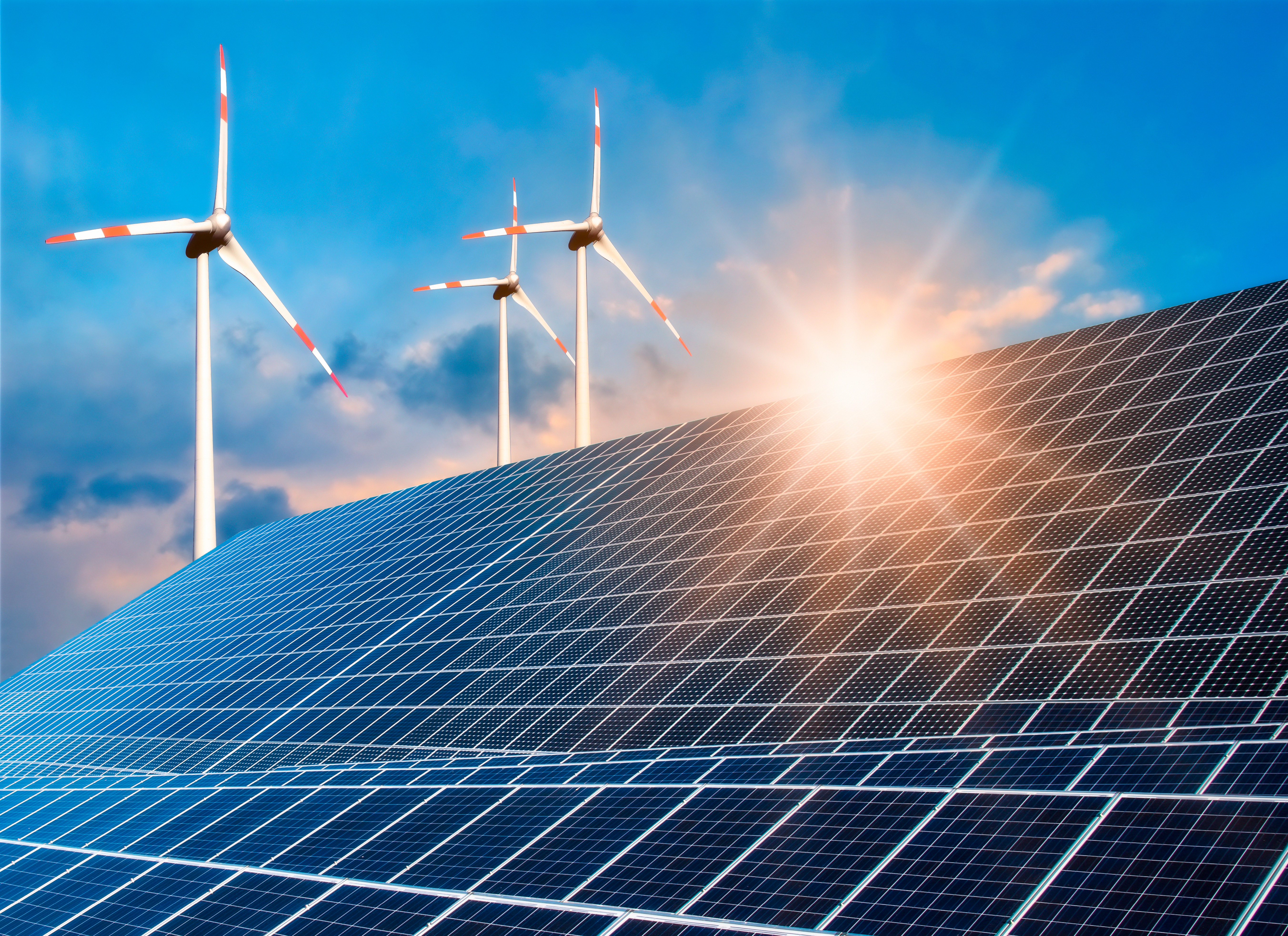