Gyngell had been touted as a potential candidate for a spot on the Australian Rugby League Commission, but will instead take up a place on the other side of the fence as part of an RLPA restructure.

The panel has been convened just as the union finalised a mid-term collective bargaining agreement review that will deliver an additional $2.7 million in payments to the playing group. Of those funds, $1.2 million will go into player retirement funds, with the rest go towards resources that increase the capability of the RLPA.

Before stepping down as Nine CEO, Gyngell negotiated the biggest free-to-air deal in rugby league history. In his new role, he will be responsible for mentoring a board that will seek to ensure the game's greatest asset, the players, receive a fair share of the spoils.

"My biggest mantra as someone who loves rugby league is that past, present and future players [make] the game we enjoy watching each and every week," Gyngell told Fairfax Media. "We understand the broadcasters and the governing bodies will be taken care of and we need to ensure players are given the respect they deserve. They are the ones who do all the work, broadcasters point cameras and governing bodies manage wealth and the process.

"But we can't lose sight of the players. It's the toughest game I've seen. [We'll do] anything we can do to support them as fairly as possible - so long as it's also fair on the game."

The long-time Roosters supporter and former board member heeded a request from RLPA CEO Ian Prendergast to come on board, with mutual friend and former Nine supremo Jeff Browne making the introduction.

"I caught up with 'Gyng' for a casual chat after he jumped out of the surf at Bondi," Prendergast said. "We are fortunate that he has some time that he can commit to the association to further our cause."

The AFL's union is known as one of the strongest in Australian sport and Gyngell believes the RLPA will soon earn a similar reputation.

"Definitely. The NRL proved though their commercialisation, the amount of rounds they have and the amount of minutes they sell, they did every bit as well - if not better - a job than what the AFL did [in broadcast negotiations]," Gyngell said.

"They got an amazing rights deal and rugby league is on equal footing. The players' association is coming from behind but with what Ian is doing with his new staff and advisory [board], he's attempting to do the same thing.

"Union, it's a word where people think it's just about players getting x amount of dollars, but it's much more than that. They are there to support the community and past and present players, players you have never heard of, playings with injuries. It's not all about elite and first grade players, it's ensuring there is a 360 degree culture of development from juniors through to what the guys at the Men of League are doing. It's about looking after their own, there's nothing wrong with that in life."

Gyngell said there was nothing for the NRL to fear from a strong and united union. "If everyone is respectful about it they should be proud of a strong players' union. Especially with millennials, fair is the word in modern society. Unfair, bias and bullying doesn't sway with young people these days. If the union acts with respect, it should be treated with respect." 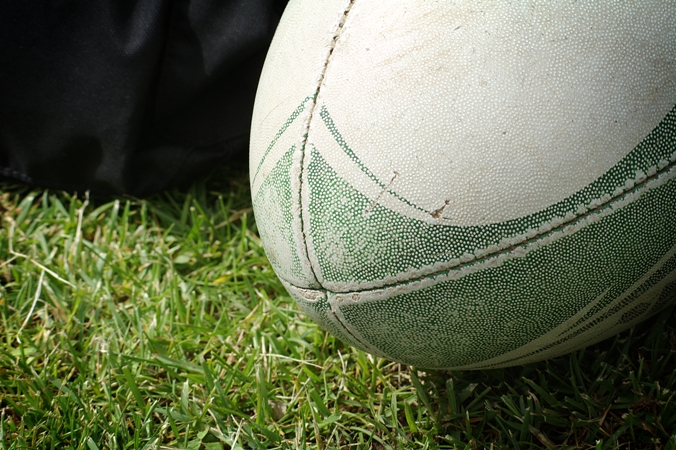