Partners in Performance has appointed three new partners, bringing the firm’s total partnership to 35 in Australia and New Zealand.

Danny De Schutter, 47, has joined the management consultancy as a partner in the firm’s energy transition practice. Mr De Schutter has worked in a range of consultancies including the Boston Consulting Group, Accenture and ThinkPlace. He is based in Canberra.

Patrick Mueller-Herman has also joined Partners in Performance as a partner in the firm’s digital practice. The 40-year-old was previously a vice-president at investment advisor Hoegh Capital Partners and a project leader at the Boston Consulting Group. He is based in Sydney. 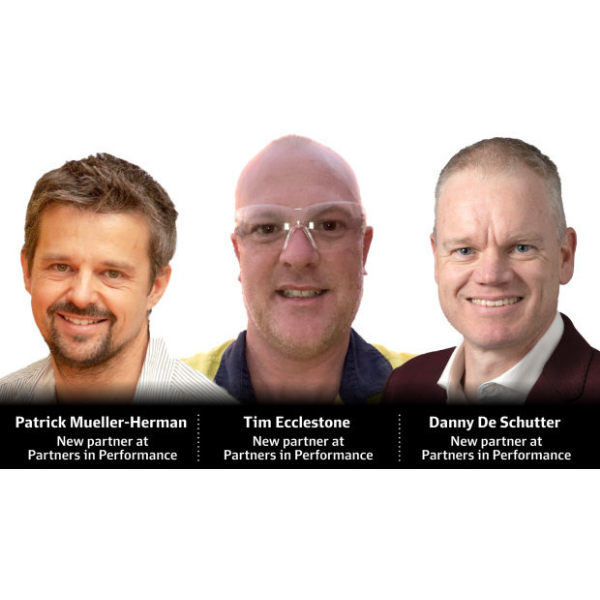