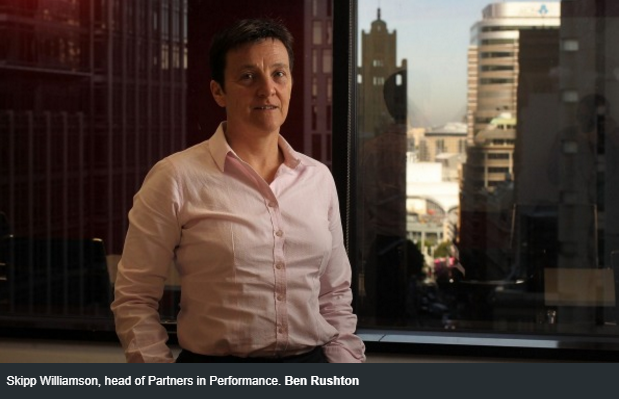 Digital transformation is the new black with companies across Australia running a range of ambitious technology programs, but research highlights the worrying reality that most projects will cost much more and deliver much less than planned.

Skipp Williamson refers to it using the euphemism "digital rescue". That's when staff from her consultancy, Partners in Performance, are called in after a client realises that an IT project is not quite going according to plan.

Research by Partners in Performance shows that more than 70 per cent of projects are late compared to the original estimate. Separate research by Paul Kallenbach, from law firm MinterEllison, found 65 to 85 per cent of IT projects failed to meet their objectives, ran over-time, over-budget or even managed all three. Mr Kallenbach also found the average cost blowout is between 50 per cent and 100 per cent.

Ms Williamson said the reasons are many and varied, but can include an unclear strategy, a focus on digital tools over business outcome or even a lack of the skills required to deliver these often large and complex projects.

"With the major up-kick started in IT/'digital'/technology projects, the likelihood of major value destruction from these projects goes up dramatically as the current skill base gets stretched even more thinly," she said.

Ms Williamson added that many businesses are also "trying to use a delivery approach, agile, which is new for them".

"For many companies, these are a combination of factors which are likely to combine to create a perfect storm and major value destruction."

In Australia, there is a long list of large-scale IT transformation projects that have run over budget and late, including IBM's disastrous rollout of Queensland's health payroll system that left 80,000 health professionals overpaid, underpaid or not paid at all and the $200 million, six-year troubled implementation of SAP merchandising systems at Woolworths.

Partners in Performance, which wasn't involved in the above projects, recently did work at a government agency on a half-billion-dollar government IT transformation program that was already two months behind schedule just four months into a multi-year program.

Ms Williamson said her firm's role in such a project is "putting in place the elements needed for excellence in project management, [including] tracking, reporting [and] reviews, plus training people how to proactively manager for performance". The project was back on schedule within three months, she said.