The resources super cycle has passed. While many wish for those days to return, the reality is another cycle of spending is well under way.

This next wave of capital project spending will be dominated by crucial economic infrastructure ventures by government. In Australia, state spending on infrastructure by New South Wales alone has stepped up sharply in just four years (up 65% from $6 billion in 2011-12 to a $10 billion budget for 2015-16 according to the NSW Infrastructure Statement 2015-16 – Investment Program).

This step change is not dissimilar to the change seen at the start of the resources boom, which raises the question; what are the lessons learned and opportunities missed from the boom? And ultimately how can government owners and delivery teams performance manage these projects to success?

As the unforeseen 2003 resources project surge took everyone by surprise after decades of low capital investment, the magnitude of the projected spend by governments in Australia has many scrambling. Some boomtime issues suffered were labour shortages, engineering and field quality issues, and worse productivity than business predicted. We may have delivered capacity, but we paid for it – The Australian pointed to a 2012 BCA study, which highlighted resources capital projects in Australia had an average 40% premium to a similar project in US. 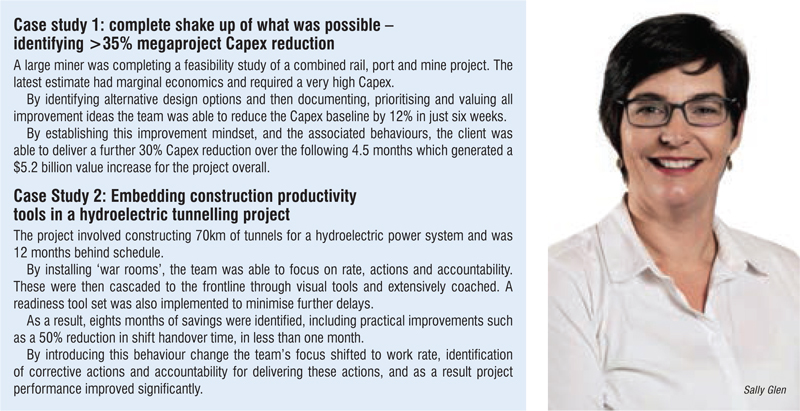 To gain the necessary insights, we should first reflect on the human side of projects; how does a project get started and from where do the misalignments emerge? From our experience these should be considered in three areas; project initiation, the project organisation and project accountability.

Generating the idea for a project, involves determining the benefits or prize, and unfortunately this is almost always influenced by optimism bias. As a result, projects tend to be defined as small, fast, straightforward and leading to large, certain benefits. This creates momentum and end-date pressure within the owner’s organisation. In addition, by the time we have the idea for a project, we are already running late. The organisation and workflow needed to deliver a project creates its own set of challenges. By its very nature, people in project organisations are new and have not worked together before. Further compounding these challenges is the non-transferability of many business-as-usual skills, tools and work flows from the parent organisation to the new project organisation. Traditional project accountability models tend to involve owners focusing on contracting strategy as a means of reallocating accountability (and risk) to the contracted entities. This reliance on contract terms, liquidated damages and associated legal mechanisms shifts the focus away from delivering real results to managing contractual risks.

Addressing these challenges requires behaviour change. This change must occur throughout the project organisation, but most importantly at the frontline where the actual work is delivered. This frontline may be the approvals team, procurement, engineering or the team delivering the construction packages in the field. Linking the frontline to the leadership via cascaded reviews and KPIs that get to the heart of the critical work to be done creates a communication loop that is currently very rare in capital projects. In our experience it is this gap that underpins the challenges identified during the boom.

So how do you do this in a contracted environment? Or in a PPP environment? If frontline productivity is improving and schedules are accelerating, both the owner and the contractor benefit. The most proactive owners will implement performance management, allowing for improvement ideas to be implemented without commercial consequences. The most sophisticated contractors will embrace the performance management efforts knowing that every project can improve and they will take all the help they can get.

Every project can be delivered for less

It is inevitable that some mistakes of past booms will be repeated. There are macro issues that will not be fixed in time for the current crop of projects. However, there is significant scope at a micro level (i.e. each program, each project) for huge value to be rapidly created. Implementing the necessary behaviour change starts with courage and leadership. Initiating and implementing this behaviour change will generate what politicians, business leaders and taxpayers are so desperately hoping for: a wave of infrastructure projects delivered on time and on budget.

Sally Glen has nearly 20 years of extensive experience in consulting, benchmarking and project management, and has evaluated hundreds of capital projects in the resources, infrastructure, refining and chemicals sectors. Prior to working at PIP in her global role, Glen headed the Australian operation for Independent Project Analysis, Inc. and was a project manager with Rio Tinto. 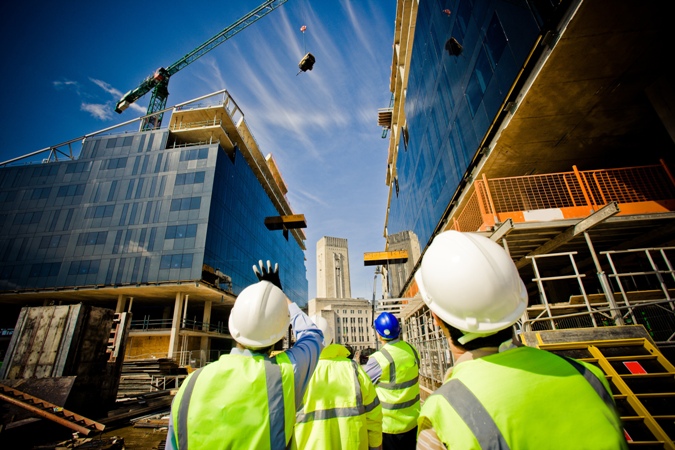