Skipp Williamson named as no.1 most powerful consultant in Australia for 2019

Skipp Williamson named as no.1 most powerful consultant in Australia for 2019 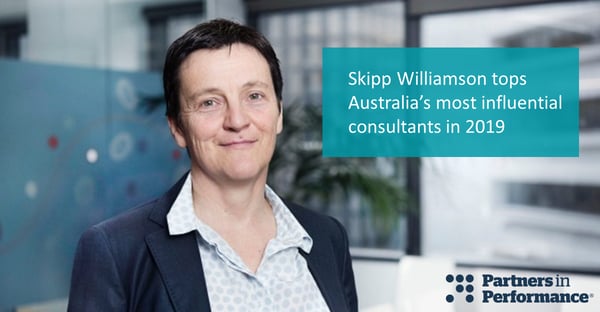 After quietly breathing a sigh of relief over the Coalition’s unexpected election victory, there is suddenly danger everywhere for the nation’s biggest consultancies.

Less than three months after the federal poll, two parliamentary inquiries were announced on the same day: the first into audit quality and the second into the government’s privatisation program and the use of contractors and consultants.

These inquiries will act as an unwanted spotlight upon the way the big four consultancy firms – EY, Deloitte, PwC and KPMG – really run. As flagged in last year’s list, the days of consultants hiding in the shadows are now truly over.

With this in mind, the 2019 list is made up of three go-to experts in their respective fields and two boutique firm leaders who are modern-day legends in the industry. They won’t talk about clients but all have earned their place this year through notable results or achievements. Only Skipp Williamson of Partners in Performance is a returnee. (2018: Skipp was named as 3rd most influential consultant in Australia).

Executives call on the founder and managing director of Partners in Performance only when they want the brutal truth about how to improve their operations. The plain-speaking New Zealander isn’t one for theory.

Williamson’s pitch appeals to the pragmatic leaders who want to get into the details of how to improve their operations. Her help is sought by chairmen, chief executives and operations executives across industries including resources, financial services and the public sector.

In the past year, Williamson has grown Australia fees by an impressive 20 per cent to $120 million. Partners in Performance, which has its headquarters in Australia, now employs more than 500 consultants and support staff globally, with operations spanning from North and South America, Russia, the Middle East, Africa and south-east Asia.

The head of the forecasting and policy unit of Deloitte Access Economics is a self-confessed budget nerd and arguably the most high-profile figure of any big four consulting firm in Australia. Richardson’s budget modelling is so good and long-running, that the Treasury in 2017 benchmarked its taxation revenue forecasts against his numbers. (The differences were found “not to be statistically significant”).

Dr Pirola (the honorific refers to a PhD in biochemistry) is managing director of Port Jackson Partners, a firm of only 16 partners and 40 staff that punches well above its weight in terms of influence in the boardrooms of Australia’s leading companies and at the state and federal levels of government.

The firm, whose alumni includes ACCC chairman Rod Sims and Energy Minister Angus Taylor, booked revenue of $25 million last financial year carrying out old-school strategy and commercial advisory for its clients. That is, helping chairmen, boards and chief executives make the right decisions about the most important issues facing their organisations.

Port Jackson Partners has teams working with clients in China, Singapore and the US. It’s an impressive global reach for a firm with just one office, in Sydney’s CBD.

Wardell-Johnson is the go-to expert for KPMG’s local and international clients seeking an insight into Australia’s complicated taxation system. He is lead partner in the firm’s tax advisory service, the Australian Tax Centre, and sits on a variety of expert groups and panels looking at different aspects of taxation.

Wardell-Johnson has campaigned publicly for the Newstart allowance for jobseekers to be raised. Unsurprisingly, he also thinks the corporate tax rate should be cut and is a fan of ideas such as enhanced capital allowances to boost innovation. His push for the latter over the past year is typical of his forward-thinking in the tax arena.

The KPMG partner is the expert the industry calls on for help in understanding how technology will change financial service in areas such as digital banking and open banking.

Pollari heads KPMG’s banking practice in Australia and is the global co-lead of its fintech practice, which he established in 2014. He is also a founding board member of fintech hub Stone & Chalk, momentum for which began as a result of Pollari’s 2014 report for the Committee of Sydney.

He has worked with international fintechs seeking to enter Australia and is an old hand at capital raising and listing deals. This year, the CBA commissioned him to author a paper, The Future of Digital Banking, which was circulated to KPMG’s banking clients in more than 50 countries.

The AFR Magazine annual Power issue is out Friday, October 4, inside The Australian Financial Review. 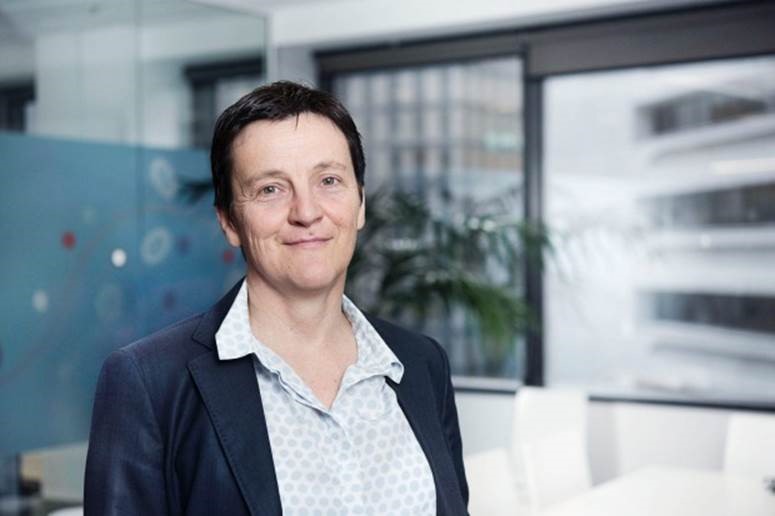