Investment bank UBS is working closely with the $1.3 billion Automotive Holdings Group on a potential divestment.

UBS is understood to have fielded a number of inquiries from private equity groups ahead of the mooted auction, which may bring in $200 million to $250 million.

Perth-based AHG runs Australia's largest car dealership network. It has just had a change in chief executive, with Bronte Howson stepping out the door to be replaced by John McConnell, who had been finance director of London-based automotive distribution group Inchcape.

While a formal process has not commenced, a sale would make AHG a pure-play automotive group at a time when ASX-listed rival AP Eagers trades on a higher multiple, and when Australian new vehicle sales are at record levels. AP Eagers, based in Brisbane, also happens to hold a 19.9 per cent stake in AHG.

Two restructuring experts, Partners in Performance and PwC have been working inside AHG for the past 10 months on turnaround plans for the cold storage and logistics division. It operates with four separate brands - Rand, Harris, Scott's and JAT. Across the business there are about 600 prime movers and trucks transporting goods around Australia daily. AHG has ploughed more than $300 million into the logistics and cold storage operations over the past six years in acquisitions and capital spending. Elsewhere, life insurance and funds management firm ClearView Wealth and controlling shareholder Crescent Capital are in exclusive talks with an offshore suitor for the sale of the latter's holding. Bankers at Morgan Stanley have been bunkered down in the past two weeks trying to get the parties to reach a final agreement.

This column understands Crescent was seeking a price in the order of $1.20 per share, which is where the stock closed on Monday, following a more than 13 per cent rally since the beginning of the month.  Finally, and as first reported by Street Talk, former Patersons Securities director Jamie Green is joining PrimaryMarkets. Green will be managing director of PrimaryMarkets Advisory, the newest division of PrimaryMarkets which is a technology platform for trading unlisted securities. An announcement is expected on Tuesday.

Green spent three years at Patersons as head of M&A. Prior to that, he was head of corporate finance and equity capital markets at Phillip Capital and an executive director at KPMG Corporate Finance. 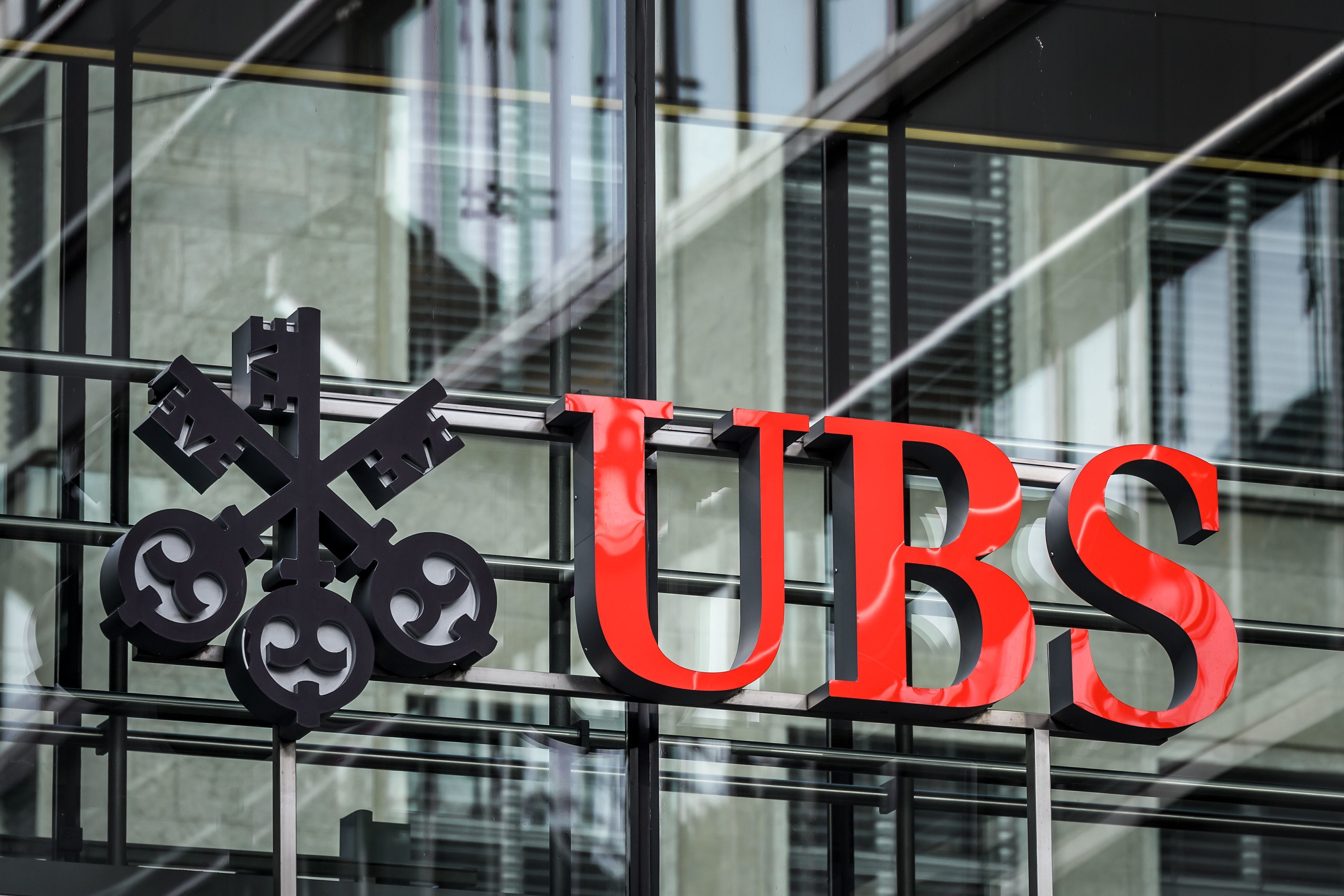